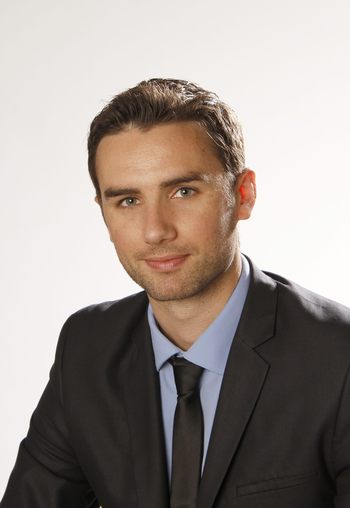 Romain received a masters degree in circuits, systems, micro and nanotechnology for optical and high frequency telecommunications from the University of Limoges (FR) and a Engineering degree from the national school of engineering of Limoges (ENSIL) in 2008. In 2011, he completed a PhD in high frequency electronics on “RF MEMS technology and their applications” at XLIM laboratory and served a one year internship in the Electrical Computer Engineering Department of the University of California San Diego (UCSD) on the same topic. In 2012, he led the AirMems project and received a diploma from the HEC Entrepreneurship Centre , creating the company in 2013. 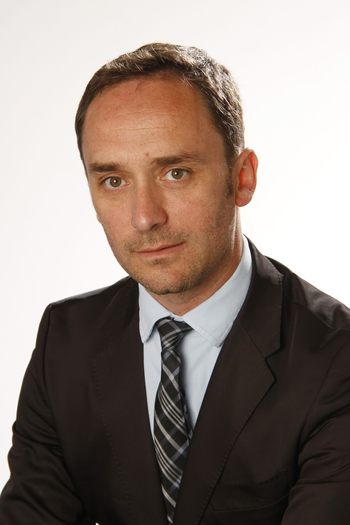 Pierre received the Ph.D. and habilitation degrees from the University of Limoges (FR) in 1998 and 2003, respectively. From 1998 to 2006, he was with the Centre National de la Recherche Scientifique, as a Research Engineer with the Xlim Laboratory, where he began research on radio frequency microelectromechanical system technology and applications to microwave circuits. He is currently a Professor at the University of Limoges, leading a research group on radio frequency microelectromechanical systems (RF MEMS) and he holds an Institut Universitaire de France chair, to conduct research on innovative microwave circuits. He was a Visiting Researcher at the University of Michigan, Ann Arbor, in 1997, and at the University of California at San Diego, La Jolla, in 2006 and 2008. He has authored or coauthored more than 150 papers in refereed journals and conferences proceedings. In 2011,he was the recipient of the MTT-S “Outstanding Young Engineer Award” for his research on RF MEMS. In 2012, he took an active role in AirMems’ component design and created the company in 2013. 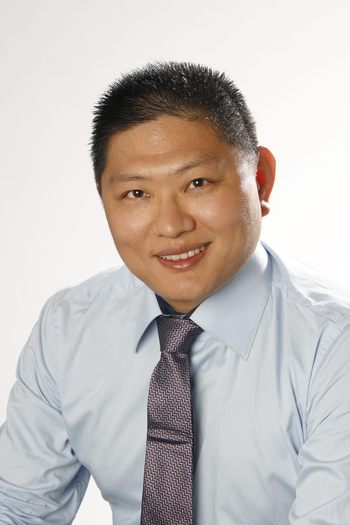 Ling Yan received a masters degree in Industrial systems engineering in 2006 and a master degree in electronic, instrumentation and photonics from the University of Calais in 2007. In 2010, he received a PhD in high frequency electronics on « tunable RF circuits » from the university of Brest. Then he joined XLIM laboratory for 2 years as an engineer where he was designing and fabricating new generations of Biosensors (BioMEMS). In 2013, he took a active role in AirMems component optimization and creating the company. 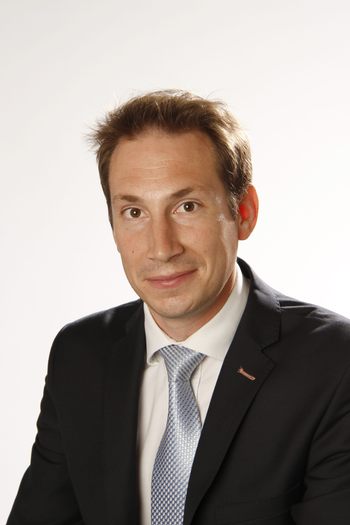 Jerome GOUJON,
Chairman of the Supervisory Board and Founder

Jérome graduated from the EDHEC school of business (Lille) in 2002. Then, he worked for 4 years at CIC Bank on company funding. In 2006, he joined a global leader in innovation and high-tech engineering consulting firm as a Business Manager and created two agencies in new territories. Over the 7 last years, the profit centers he led worked for 40 major industrial companies and SMEs and he created greater than 40 employment contracts for engineers and PhD graduates. In 2013, he took an active role in AirMems strategy and creating the company.

Loic brings 5 years’ experience of sales and business development in the semi- conductor industry at Arrow and Richardson RFPD, two world leaders in electronic component distribution. He was awarded in 2014 by Peregrine semiconductor for its best south and central Europe project and in 2015 by Freescale for its sales performances in France. Prior to Arrow and Richardson RFPD, Loic was a technical manager for big companies in Defense, Automotive and Transportation sectors. He has been in contact with AirMems since 2013 and officially joined the team in 2015, taking an active role in detecting key applications.